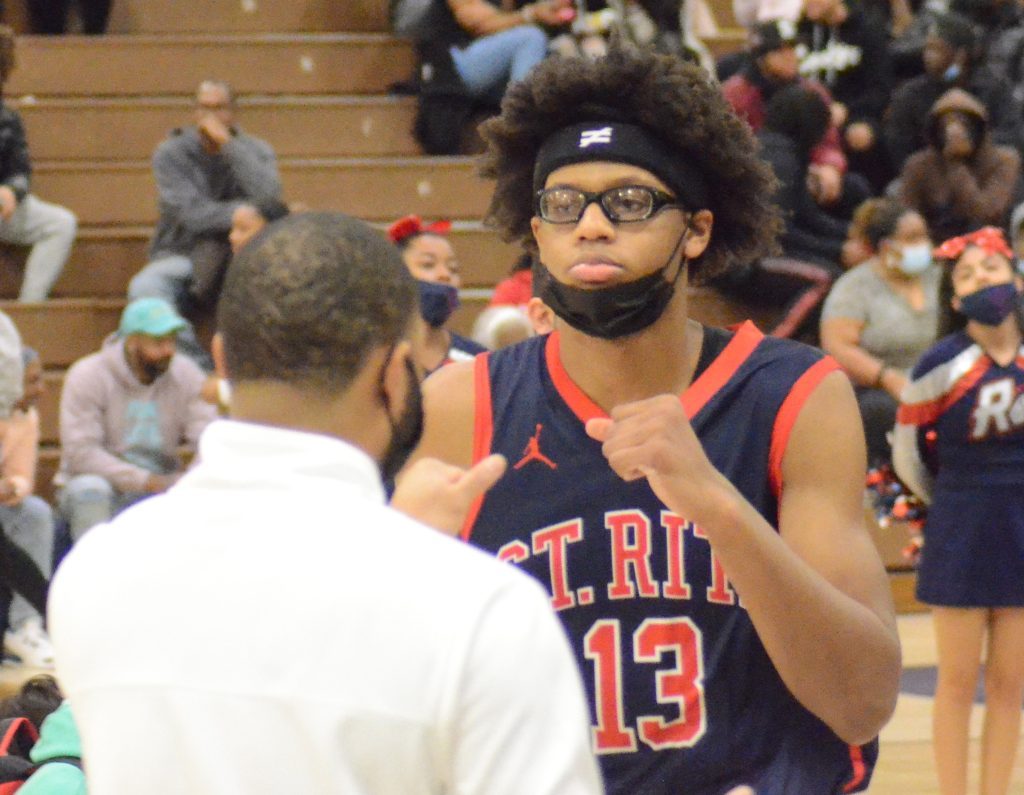 They have never had a nickname, such as the Fab Four.

But that title could have applied.

In an environment where transfers are rampant at the high school level, some people believed it was a long shot the four players would graduate together; but it was a pretty good bet they were going to succeed no matter where they ended up.

Pickett was the first to leave and is starring at West Aurora. Reyna left the Mustangs toward the end of the 2021-22 season and is now playing a big role for Bishop Noll in Hammond, Indiana.

Brown and Johnson are still at St. Rita. Johnson committed to Illinois last season and the 6-foot-10 Brown opened the new year feeling good after making a verbal commitment to North Carolina on Jan. 2.

Tar Heels coach Hubert Davis was on hand to watch Brown play at the Proviso West Holiday Tournament at the end of December, but had also seen him play plenty of time during the travel season in the summer.

The two juniors are making noise along with Melvin Bell (offers from Illinois, Michigan and Missouri) and Lemont transfer Nojus Indrusaitis, who recently verbally committed to Iowa.

With all of that talent, there were huge expectations for the Mustangs, and they still figure to be dangerous when the postseason comes around and the state tournament is contested in March.

But for now, the team is trying to find itself. A preseason injury to Bell and a killer schedule found the Mustangs heading into this week’s action with a modest 8-6 record. That includes a three-game losing streak of heartbreaking games to Whitney Young (68-66), Proviso East (66-61 in overtime) and Chaminade of Missouri (60-57).

Bell returned in late December and the Mustangs are looking to turn things around and become the super power it was hoping for when the season started. 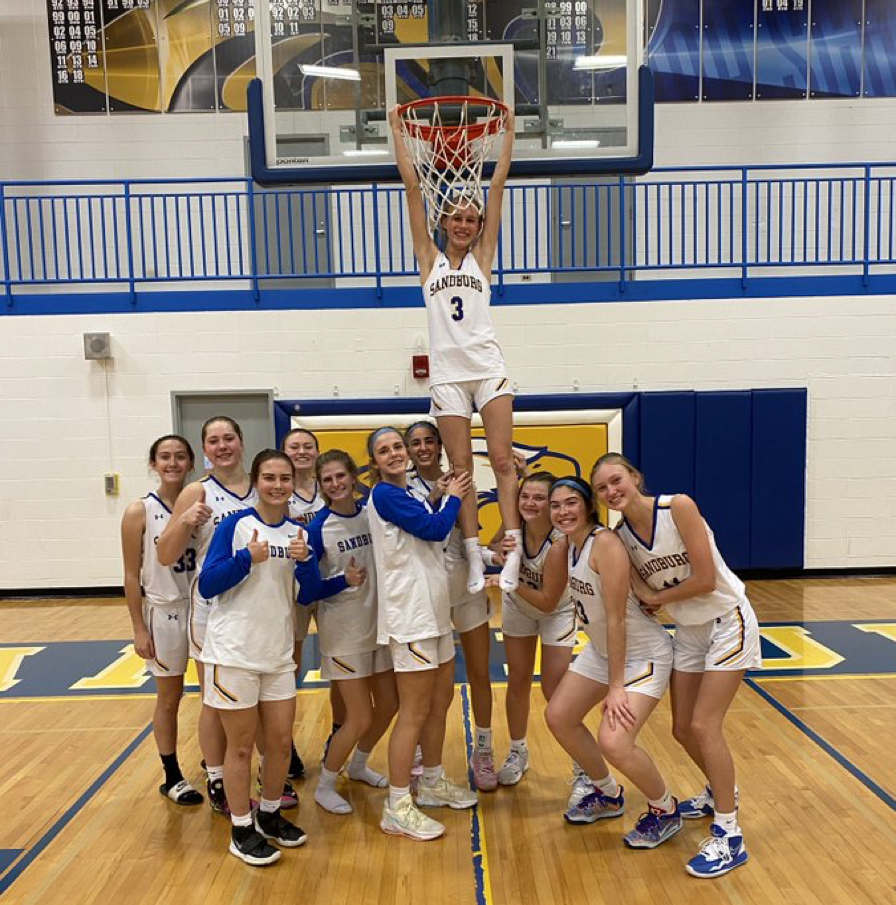 Sandburg/LWE II
Another game. Another classic.

Sandburg avenged a two-point loss to Lincoln-Way East in the championship of the 16-team Sandburg Classic on Dec. 28 with a 55-52 victory eight days later in a SouthWest Suburban Conference Blue contest in Orland Park.

The two teams have one more regular-season game scheduled – Jan. 24 in Frankfort.

Could they meet a fourth time? Both teams are in the 17-team Class 4A Romeoville Sectional and, depending on how the seeds shake out, it’s a possibility.

Hoopsfest games finalized
The schedule for the 33rd Dick’s-Coach Kipp Hoopsfest, to be held Saturday and Monday at Montini, has been finalized.

On Jan. 14, Mother McAuley opens the 18-game showcase with a battle against Maine West. Marist faces Sandburg at 11 a.m. No area teams are playing on Jan. 16.

She ended December with 18 points, 17 rebounds, three assists and three blocked shots in an 87-78 victory over Lawrence Tech to close the December portion of the schedule. She also became the first player in team history to score more than 1,000 career points, more than 500 rebounds, more than 200 steals and more than 200 blocks.

Friday night ‘Lights’
The Brother Rice-Mount Carmel game on Feb. 3 will be a battle of two strong teams in the Chicago Catholic League, but there is will also be a special Lights Night with a 5 p.m. pregame reception for all Lights alumni.

The Catholic League lightweight division — also known as the Lights — was formed in 1912. It lasted more than 60 years and was open to those 5-foot-9 or shorter.