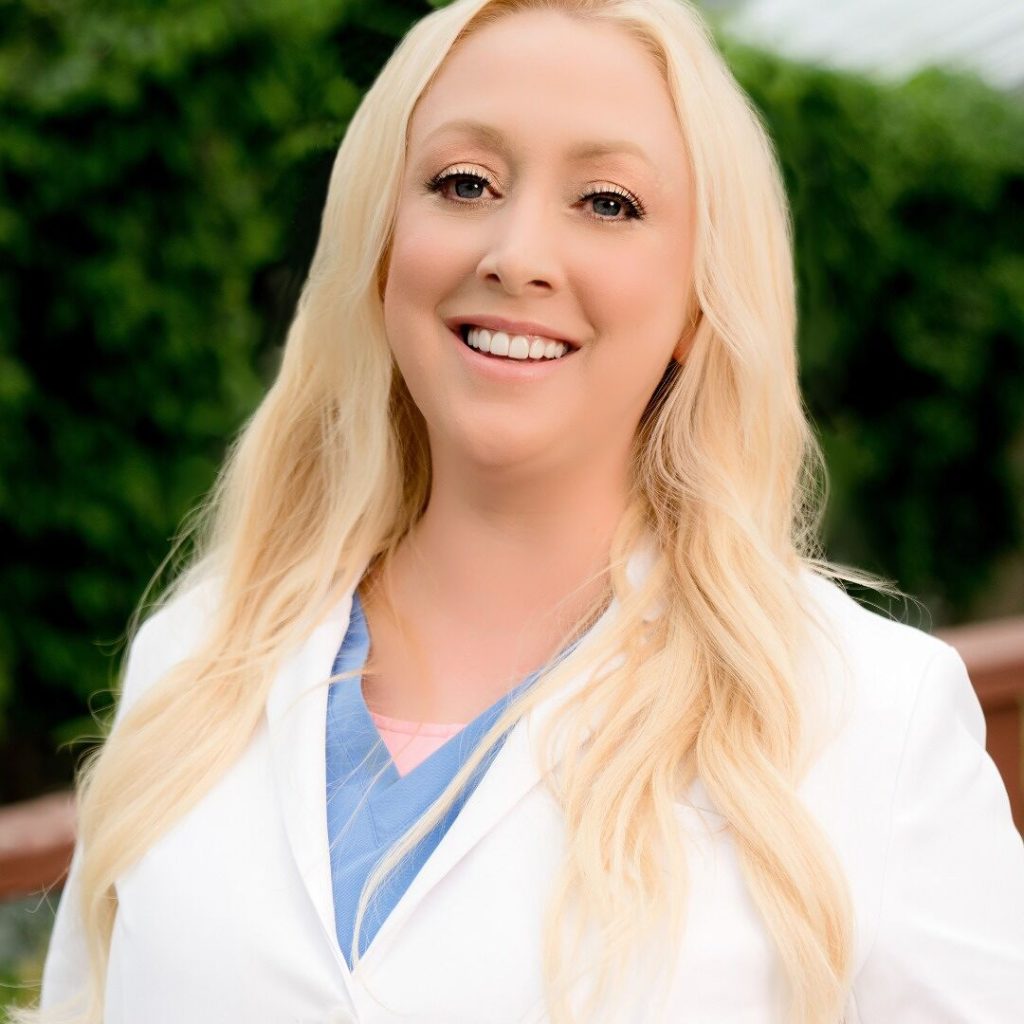 Dr. Jenna Podjasek's novel on bioterrorism has just been released. 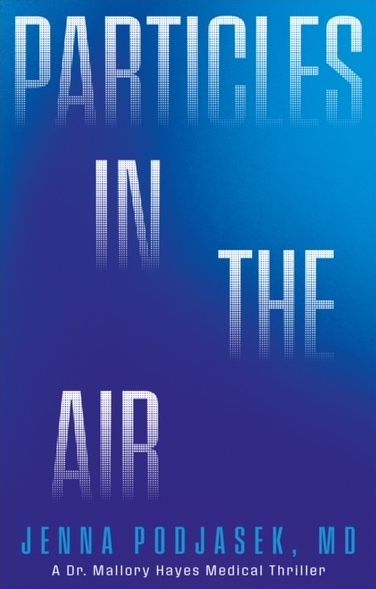 Dr. Jenna Podjasek is an allergist/immunologist who trained at the Mayo Clinic in Rochester, Minn., and now works in Oak Forest, but the Palos Park resident also has a passion for writing.

Now, she has combined those two interests to publish her first novel.

“Particles in the Air,” a bioterrorism-themed book that tells the story of a physician desperately trying to stop the spread of an HIV-like virus after a tsunami strikes, will be released this month.

Podjasek will host a book signing and presentation at Barbara’s Bookstore in Orland Park on Jan. 21, beginning at noon, and the novel is the result of a love for reading and writing she has had since she was a child—along with her medical expertise.

“It’s a marriage of the left and right side of the brain,” Podjasek said. “It’s kind of like art imitates life.”

“Particles in the Air” is being published by Bancroft Press, in California, and was officially released on Jan. 3.

While the idea of a rapidly spreading virus is timely in the wake of COVID-19, Podjasek said she had her idea for the book before the pandemic struck.

The main character in “Particles in the Air” is Dr. Mallory Hayes, a physician and researcher with the Centers for Disease and Control Prevention. Her character, and some of the book’s storylines, are based on Podjasek’s career.

The book contains a prologue but officially starts at Day -50.

Hayes is working on finding a cure for a disease called the Marburg virus, but she also has her own personal struggles, as she is crippled with claustrophobia, especially when she works in enclosed decontamination chambers.

Readers also meet Dr. Erik Lindgren, who is nearing a pharmaceutical breakthrough that would end all autoimmune diseases.

However, Lindgren has a darker side, and he uses his knowledge to form an alliance with a Muslim extremist who wants to impart a plague upon America.

The book returns to Day -1, in Mission Beach in San Diego, where a tsunami claims the lives of almost 22,000 people and sets a record as the deadliest natural disaster in American history.

Hayes, fighting her fear of being confined in an airplane, serves as the CDC liaison to help prevent the spread of disease from contaminated water.

She finds that people are dying from an accelerated version of an HIV-like virus—but its symptoms are like a common cold.

She soon suspects that bioterrorism is at play.

“Particles in the Air” is about 300 pages—and while it is fiction, Podjasek said it could be a real-life tale.

“Honestly, every single thing in the book could happen,” she said, though she noted that it would take a genetic engineer doing the unthinkable and providing information to terrorists. “The stars would have to align.”

Podjasek credited Bancroft Press for assisting with the editing process.

She worked on the book for several months, all while she and her husband, Joshua—who is also a medical doctor—raised their two children, Brennan, 11, and Claire, 8.

“It was just a passion. It was such a dream,” Podjasek said. “I had to make time for it.”

Podjasek said her book isn’t for the faint of heart, but she believes people who enjoy the thriller genre will be comfortable with it.

She also hopes her book casts a light on equal rights for women in the field of medicine—and the lack of women writing medical thrillers.

For someone who has always wanted to explore her creative side more, “Particles in the Air” is a breakthrough moment for her.

“I am very excited,” Podjasek said. “It’s a dream come true for me.”