Skip to content
January 15, 2023/Comments Off on Water line breaks at The Max in McCook 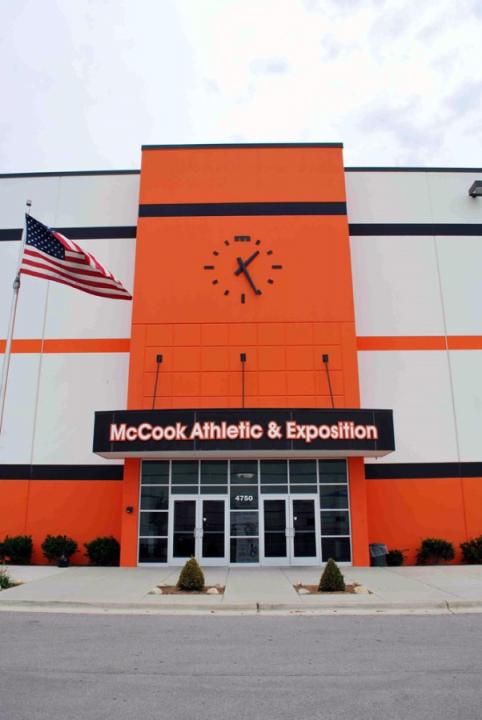 Water line breaks at The Max in McCook

The Max is another name for McCook Athletic & Exposition, the village’s huge facility for indoor sports and gatherings at 4740 Vernon Ave.

“Day after Christmas, we got the call,” Carr said after the Jan. 3 village board meeting.

The call was about discovering a broken water line in the concession stand.

Temperatures dipped below zero on Dec. 22 and 23 and remained very chilly through Christmas, but that doesn’t explain the break.

“We fixed the water line, then somebody went to use the elevator. The elevator is underneath the concession stand. The doors opened, the flood gates opened,” Carr said. “It was full (of water) at one time.”

Asked how much repairs will cost, Carr said, “I’m not sure, but we have insurance.”

In unrelated business, the board agreed to refund $150 to a woman who had booked The Max for a party on the night of Dec. 23.

“We rented it because we don’t turn any rentals down. They found out they were going to be only ones in that big space,” Carr said. “They canceled it and we refunded it because it saves the village money. Opening it up costs way more.”

The woman had made a 150 percent down payment, which was fully reimbursed by unanimous vote at the Jan. 3 board meeting.

The board’s next meeting will be Tuesday night. The board won’t meet on its usual Monday evening because Jan. 16 is the Martin Luther King federal holiday and the village hall will be closed, Carr said.