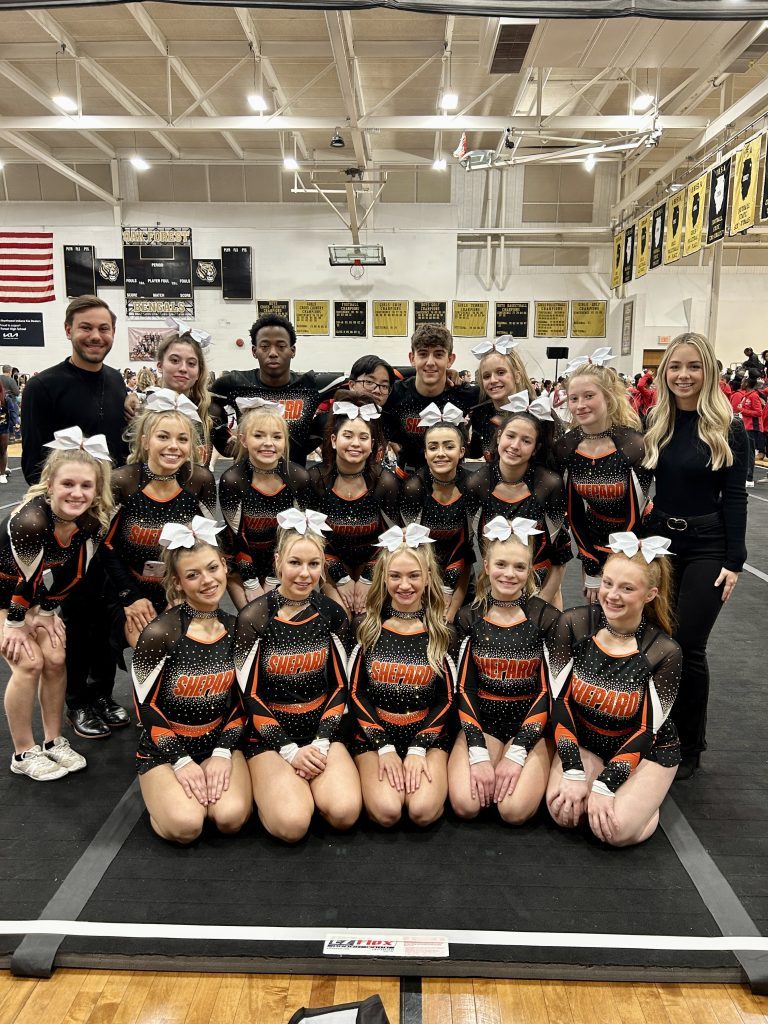 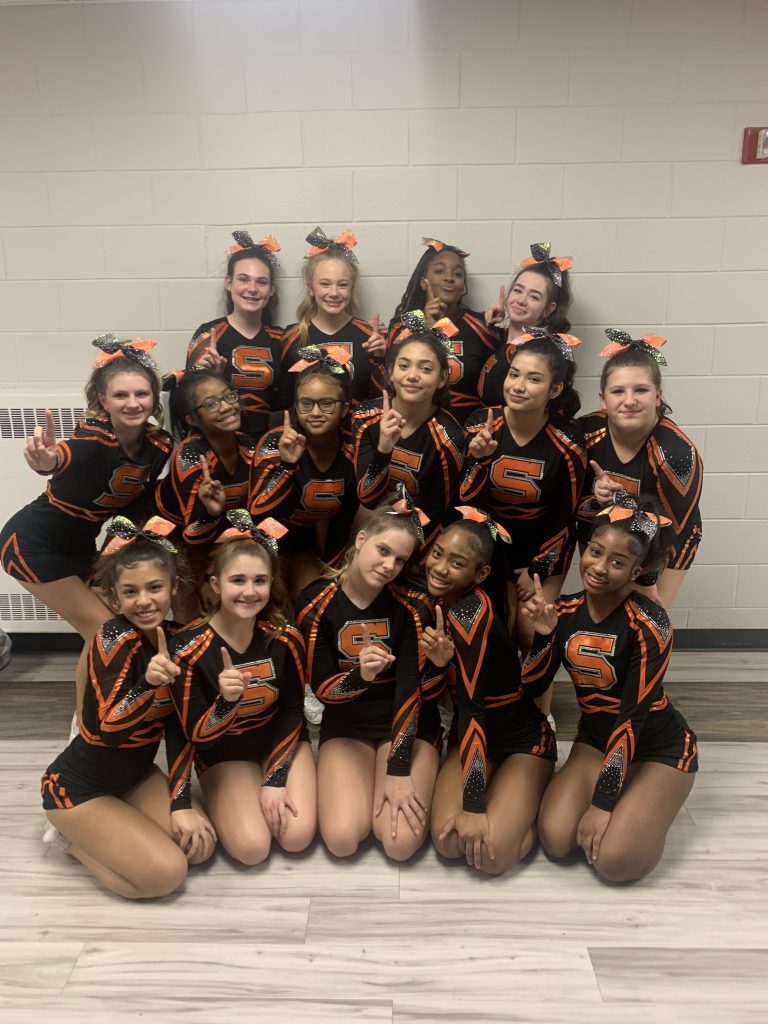 Over the long weekend, the varsity and junior varsity cheerleaders from Shepard High School hit the road twice to compete. They returned with new hardware.