Brother Rice’s Ahmad Henderson shoots a game-winning 3-pointer against Fenwick his sophomore season. He has also had last-second game winners in his junior and senior seasons. Photo by Jeff Vorva

There is no rule that says Ahmad Henderson needs to sink a game-winning basket at least once a season.

If there was such a rule, the Brother Rice senior would follow it to perfection.

Henderson worked his closing-seconds magic in one of the area’s hottest rivalries in a 49-48 victory over host Marist on Jan. 17.

His driving shot fell as time expired put the exclamation point on a game in which the Crusaders trailed by nine in the fourth quarter. The Niagara recruit scored Rice’s final 10 points of the game and hit a milestone in the game, scoring his 1,000th career point.

Henderson is no stranger to end-of-game heroics.

During his sophomore season, he nailed a buzzer-beating 3-pointer to beat Fenwick, 54-53.

Last season, he hit what turned out to be a game-winning 3-points with 11 seconds remaining on in a 38-36 victory over St. Ignatius.

He didn’t have a last-second shot in the Crusaders’ following game Jan. 21, but he popped in 20 points in a 64-59 won over Rolling Meadows at the When Sides Collide Shootout at Benet. Rolling Meadows won this season’s Jack Tosh Tournament over winter break, beating Lyons in the final.

Bevo Francis played in the 1950s and once led the University of Rio Grande to a 39-0 record. He scored 116 points in a game against Ashland College.

Saint Xavier’s Claire Austin, a Marist graduate, became just the third player in Cougars history to haul down 1,000 career rebounds, surpassing the mark in a 95-32 win over Trinity International University on Jan. 21

Sandburg’s Josie Canellis, who hit the 1,000-point mark earlier in the season, passed Erin Catell for third on the Eagles all-time scoring list. Canellis entered this week with 1,199, passing Catell’s 1,195. Erika Nelson is first on the list with 1,395. East Coast TV television analyst Sarah Kustok is second with 1,242.

It doesn’t appear that Kustok will be disappointed if she falls to third. Kustok responded to a tweet about Canellis’ leap to third by writing “Let’s goooooo” followed by five handclap emojis.

Ram reunion
Reavis will celebrate the boys basketball program’s 2003-2004 season at 5 p.m. Thursday, Jan. 26 before the Rams take on Eisenhower in a South Suburban Red game. This season is the 20th anniversary of the team that had the best record in program history at 23-3. 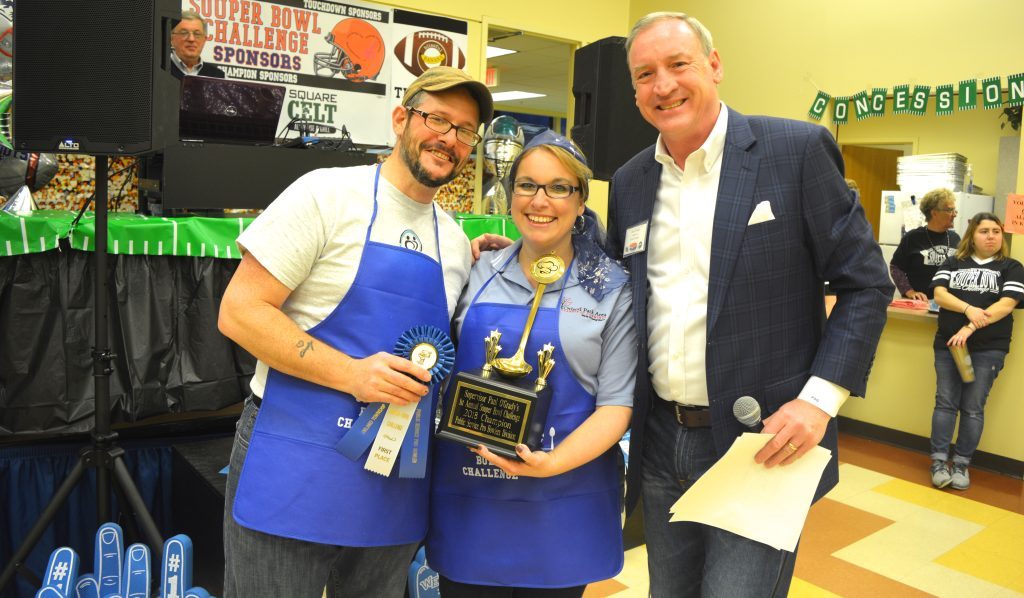 Spread the loveWarm up for the Super Bowl LVII by joining Orland Township at the fourth annual Souper Bowl Challenge! Guests will have the opportunity to sample a variety of soups before casting their votes for their favorite, all while helping build the futures of local youth by supporting the Orland Township Scholarship Foundation and… 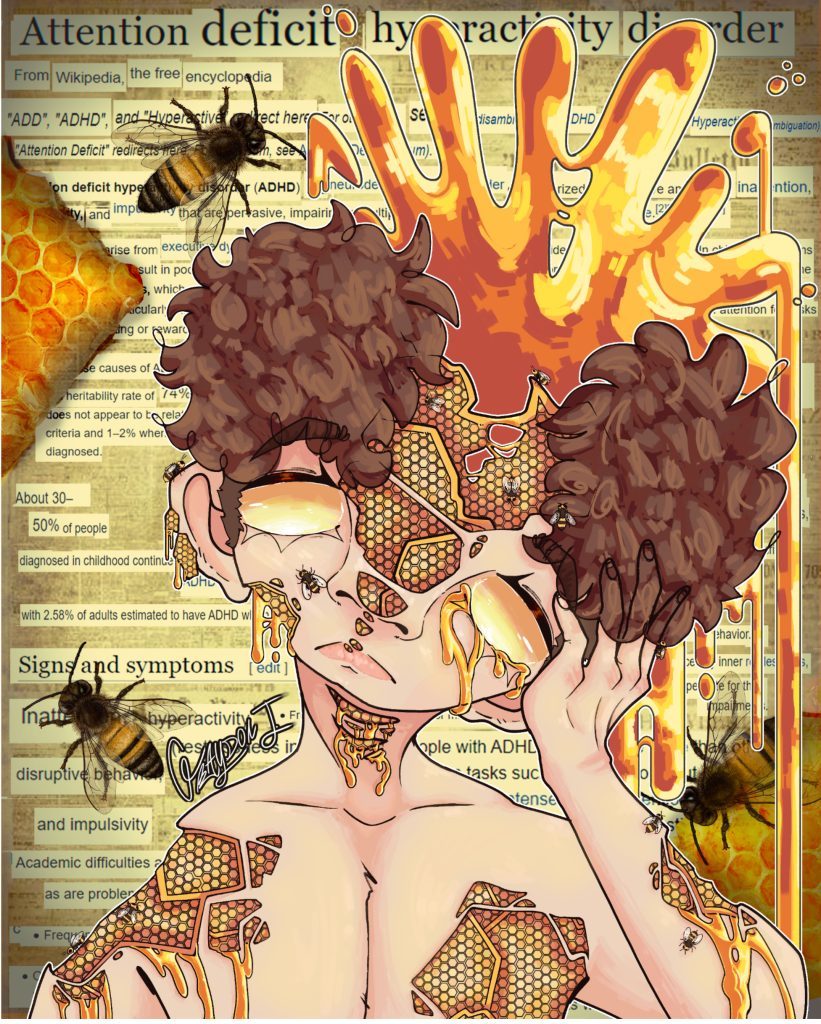