Skip to content
June 28, 2022/Comments Off on Armed robbers hit Back of the Yards

A cluster of four armed robberies in the south end of Back of the Yards has prompted to police to issue a community alert.

The bandits were described as two black boys or men ages 13 to 30 wearing dark clothing, armed with handguns. 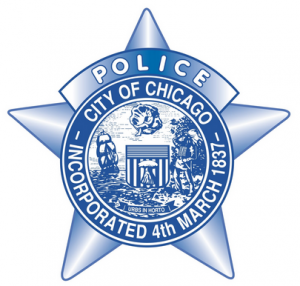 In the wake of the crimes, police issued this advice: