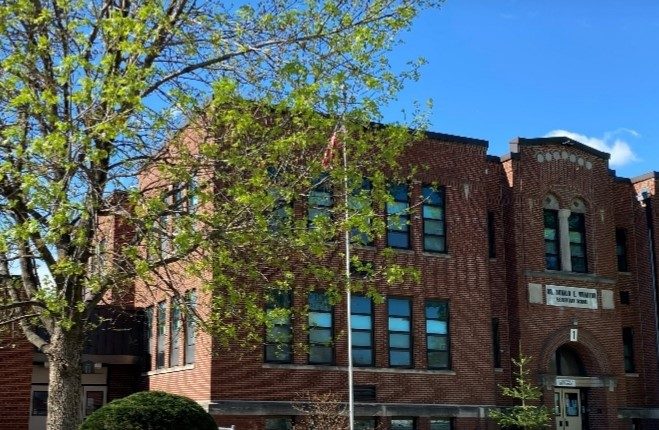 Summit School District 104 is considering dropping Wharton School as a fifth-grade learning center only and returning the elementary schools in the district to kindergarten to fifth grade.

Heritage Middle School would remain the campus for sixth-, seventh- and eighth-grade students.

Using Wharton as a fifth-grade only learning center was adopted in time for the 2004-2005 school year. Explanations for the concept range from giving district students from the elementary schools an early introduction before middle school to the number of students in the district.

Supt. Dr. Troy Whalen held a Virtual Town Hall meeting last Thursday evening to discuss what to do with Wharton School and the fifth-learning center.

As it stands now, if parents enroll students in dual language classes, the student goes to Graves School, which is the district’s dual language school.

Non-dual language students go to Walsh or Walker for kindergarten to fourth-grade. Each building now has two classes per grade level with a limit of 15 students.

All students in the district attend Wharton for fifth-grade, then Heritage Middle School for grades six to eight.

Parents can pick which elementary school their child attends on a first come, first serve basis, up to a point.

“We try to get as many into their home school (meaning closest to their home) as possible,” said Whalen.

“There are cut off times as enrollment begins for the school year, then a hard cut off line on August 1, and then we figure where students will go based on what classes and schools have filled up with the level we like to stay at per classroom.”

Whalen wasn’t with the district when the fifth-grade learning center was devised, but says he understood that the move was done because enrollment was down at Wharton at the time.

“There were many students in Graves, Walsh, and Walker, from what I understand, and some schools may have been overcrowded in their classrooms. Enrollment at Wharton was down. Making Wharton a fifth-grade center may have been done to utilize the space the district had with the building.”

Whalen says making Graves, Walker, Walsh, and Wharton K-5, as it was years ago, could save the district transportation costs, with not as many buses being required.

Nearly 70 parents and community members took part in the Virtual Town Hall, which also gathered some input at the end where participants took a two-question survey on what school they lived closest to, and if they liked the new plan.

Whalen said there will be another chance for those with concerns to share their input. “We had a pretty good turnout at the Virtual Town Hall, and we will hold an in-person Town Hall later this month. Hopefully, parents, and community members can the see video recording of the one from October 6, and bring ideas to that in-person meeting.”

The district Board of Education is expected to vote on the plan at its November meeting. 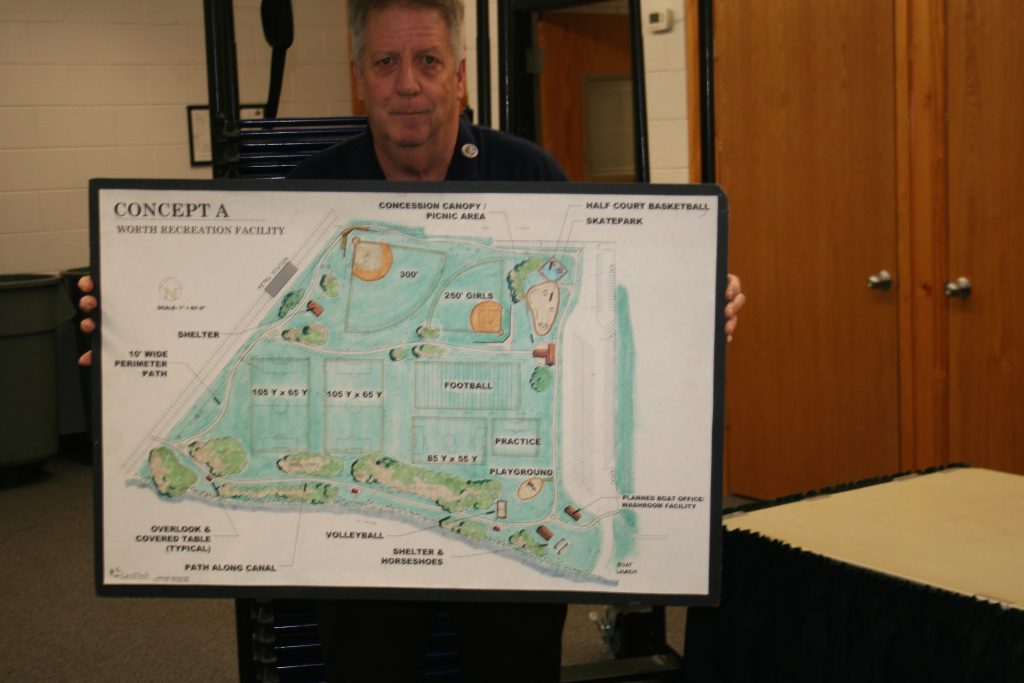