June 24, 2016/Comments Off on Surge in crime-fighting interest after Garfield Ridge stabbing 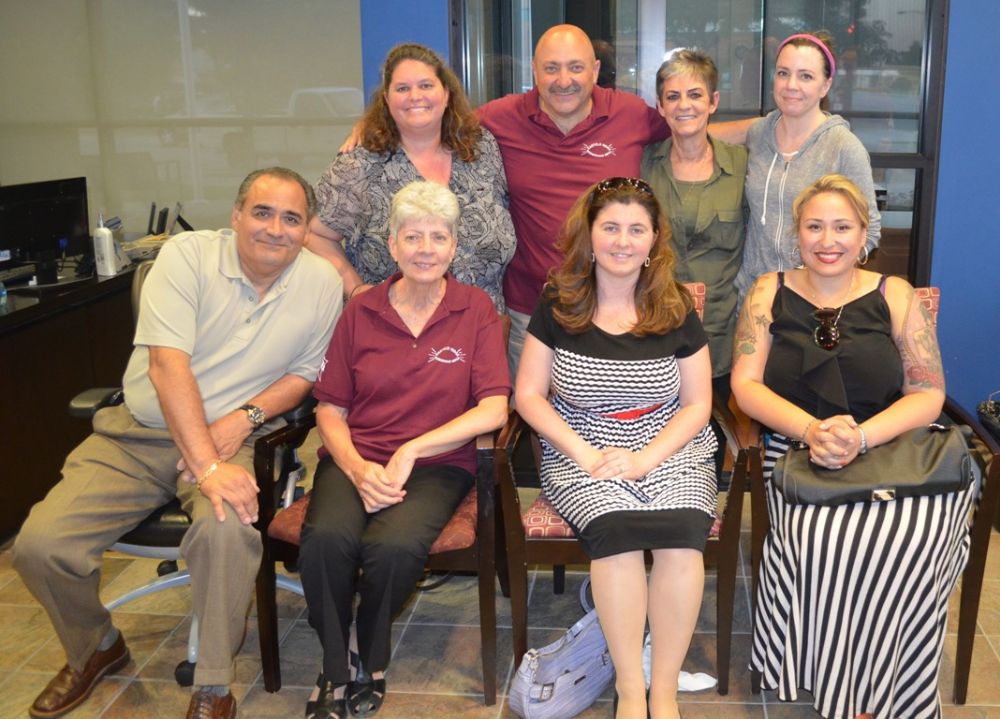 Three weeks after police quickly arrested four people in connection with a robbery and stabbing on a Garfield Ridge sidewalk, the community’s neighborhood watch organization is seeing a surge of renewed interest in fighting crime.

“For the most part, things have been quiet in Garfield Ridge for a long time–this remains one of Chicago’s best neighborhoods,” said Garfield Ridge Neighborhood Watch President Al Cacciottolo. “When things are calm, people are calm. When we have an incident, it’s normal for people to respond.”

In the days following the Saturday, June 4 stabbing, the GRNW has seen an uptick in people contacting them via phone, text messages, emails and visits to its website, Cacciottolo reported at the group’s meeting Monday night.

In fact, the meeting itself–held at the Garfield Ridge branch of Bridgeview Bank–was evidence of the renewed interest. GRNW meetings typically attract about 30-40 people, mostly members of the group. On Monday, at least 50 people–including new faces–crowded the bank lobby, with every seat taken. Bank staff scrambled to find extra seats, and about 10 people stood throughout the 90-minute meeting.

The crime itself was reported on the front page of the June 10 edition of the Southwest News-Herald.

According to a statement from police, the crime occurred just after 10 p.m. Saturday, June 4 in the 6900 block of West Archer, on a sidewalk immediately north of Archer. Four offenders demanded that the victim, a 36-year-old Southwest Side woman, surrender her cell phone and purse. One stabbed her when she refused. She was later transported to Advocate Christ Hospital in Oak Lawn and is reportedly recovering at home.

Witnesses told police that a short time before the stabbing, the quartet also robbed a 14-year-old girl at knifepoint as she stood outside El Patron restaurant, 6832 W. Archer.

Using information provided by witnesses, police said they “located the vehicle and subsequently conducted a traffic stop in the 2700 block of South Kostner at 11:51 p.m., placing all offenders into custody.”

Perez, Solano and Gomez are currently held by the Cook County Department of Corrections on bonds of $1 million, $750,000 and $300,000, respectively. All three are set to appear in Cook County Circuit Court Branch 48, 51st and Wentworth, on Thursday, June 30.

Southwest Side residents interested in supporting the victim, as well as police and prosecutors, are urged to consider attending future court appearances as a court advocate–a volunteer who, with a group of other advocates, sits silently in court and stands when the case is called–sending a strong but silent demand for justice to the presiding judge.

The Chicago Lawn (8th) District has long had the largest and many would say most effective court advocacy program in the city. For information on volunteering, call (312) 747-8724, ask to speak with the CAPS office, and then tell them you want to be put in touch with the court advocates.