February 21, 2019/Comments Off on Country singer hopes to cash in on ‘The Voice’ 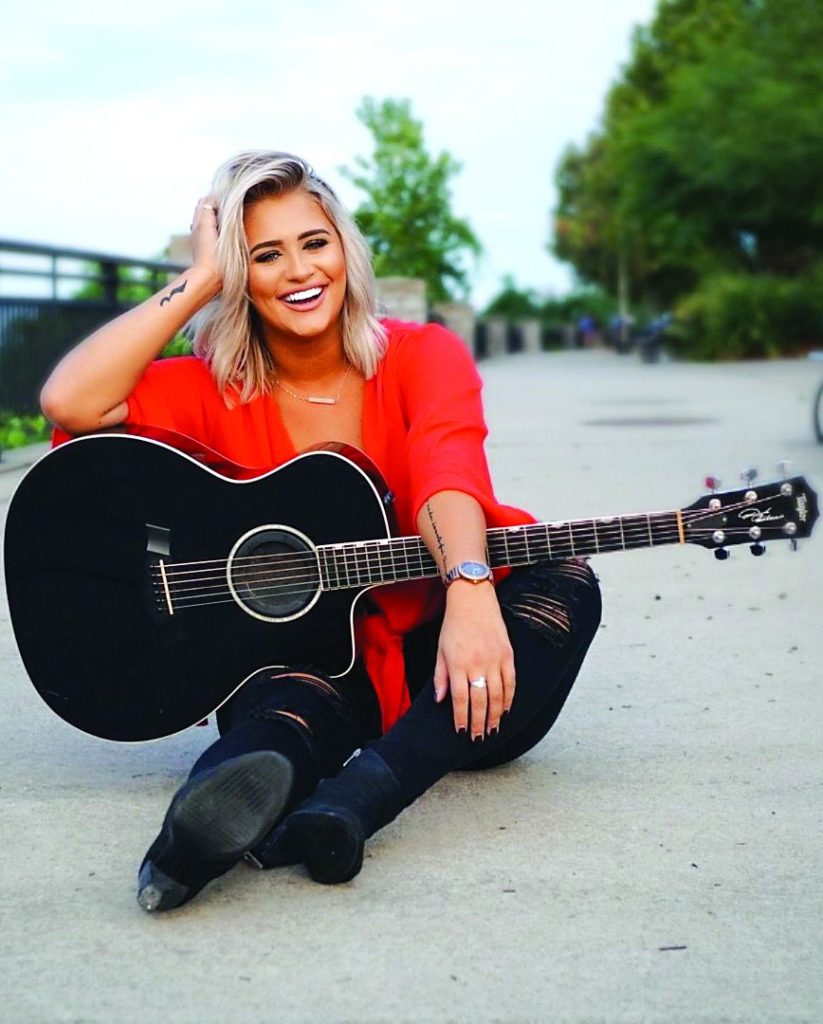 Country singer hopes to cash in on ‘The Voice’

Country singer Abby Kasch has been making her mark in the

Now, the Palos Park native hopes to burst upon the national

scene by appearing on NBC’s “The Voice” talent show.

Channel 5 and again from 7-8 Tuesday night.

on her and add her to his or her team.

Kasch is determined to make it as a country singer. She

moved to Nashville last year and won’t turn 21 until April.

She has already released an EP and sings regularly at

“She also plays a lot of local gigs whenever she comes

Her singing talent emerged in the fifth-grade when she

performed in a school concert.

fifth-grade,” says Brenda. “My husband and I looked at each other and said,

‘Where did that come from.'”

According to her website bio, by age 10, Abby had her first

guitar. By age 12, she was playing that guitar and singing as part of a regular

gig at a Pepe’s Mexican Restaurant near her home.

“I discovered Kenny Chesney radio on Pandora and listened to

“Once I started singing in Nashville as a full-time job, I

realized I loved performing most,” Abby says. “It’s all I ever wanted to do.”

Brenda says Abby auditioned for “The Voice” in October.

“”She’s very excited. She sang one song,” says her mom, who

is sworn to secrecy on the outcome. “We don’t know when her audition will be

If selected by one of the judges, Abby will appear in future

singing in the choir at Stagg High School and Palos Park Community Church.

One of Abby’s supporters is Summit Fire Chief Wayne Hanson,

who has a good luck message for her on the fire station’s message board.

“She grew up with my kids, so I’ve known her a long time,”

says Hanson. “We wish her the best of luck.”