May 20, 2021/Comments Off on High School Softball: Riverside-Brookfield’s Hannah Smith sparkles on mound, rakes at the plate 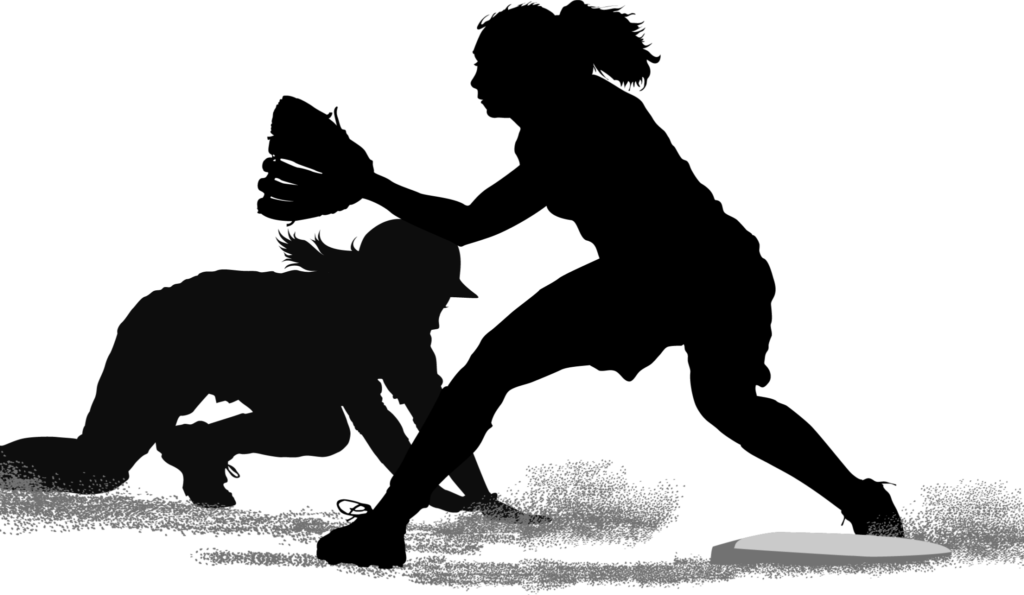 Riverside-Brookfield senior Hannah Smith showed off her arm and her swing, and even had others speculating about her potential abilities in another sport.

Smith threw a six-inning one-hitter and blasted a home run and a double as the Bulldogs rolled to a 9-1 win over Chicago Christian in a Metro Suburban crossover on May 18 in Palos Heights.

The game was called after six innings because of rain.

Smith struck out 10 and walked two in the dominant performance for Riverside-Brookfield (18-3).

“My rise ball and my curveball were really working,” Smith said. “Even battling the rain, I was still able to get the lift on my rise and the curve was really working, as well.

“I was feeling pretty fresh. This was my first game of the week. I was able to bring the heat and bring the movement.”

Smith also put Chicago Christian (10-4) into a hole with her bat, blasting the first pitch of the second inning for a home run to make it 3-0 Bulldogs. She added an RBI double in the fourth inning.

On the home run, Smith hit a low pitch that was nearly in the dirt, prompting the home plate umpire to comment that she “should be a golfer.”

Riverside-Brookfield coach Doug Schultz responded by pointing out he is also the school’s girls golf coach.

“I kind of golfed it out there,” Smith said. “That was kind of like golfing. I don’t golf, so I don’t know how I did that, but I’ve been a hitting slump, so that felt pretty nice.”

“Hannah is doing really well,” he said. “She’s pretty much half our pitching staff, along with Hannah Organ. She’s always around the plate, which is great. She doesn’t give up silly walks. She keeps the girls screaming.

“There aren’t a ton of opportunities for her to hit, so I’m glad she took advantage of it. She was aggressive with that first-pitch swing.”

“I think it all really starts in the first inning when we come out with our bats and put up runs and then Hannah throws a great inning,” Organ said. “From there, our momentum just builds.”

Things got off to an ominous start for Chicago Christian before the game even began. While Riverside-Brookfield was taking infield practice, an errant throw sailed into the Knights’ dugout and struck Scarlett Tully in the face.

Tully, who was set to start in center field for the Knights, had to go to a local hospital.

“That was unfortunate,” Chicago Christian coach Kevin Pittman said. “You never want to see that happen. She’s in the emergency room, a little swollen and worse for wear, but she’ll be OK. I think it scared her to death. It got her right in the face and in the ear, just a really bad spot.

“The look on my girls’ faces after that, it was like we weren’t ready for this and I knew we needed to be ready. We knew this was going to be a tough game against a team at the top of the upper division.”

Emma Enderle had an RBI double for the Knights, while Jeri Bradford pitched two perfect innings in relief.