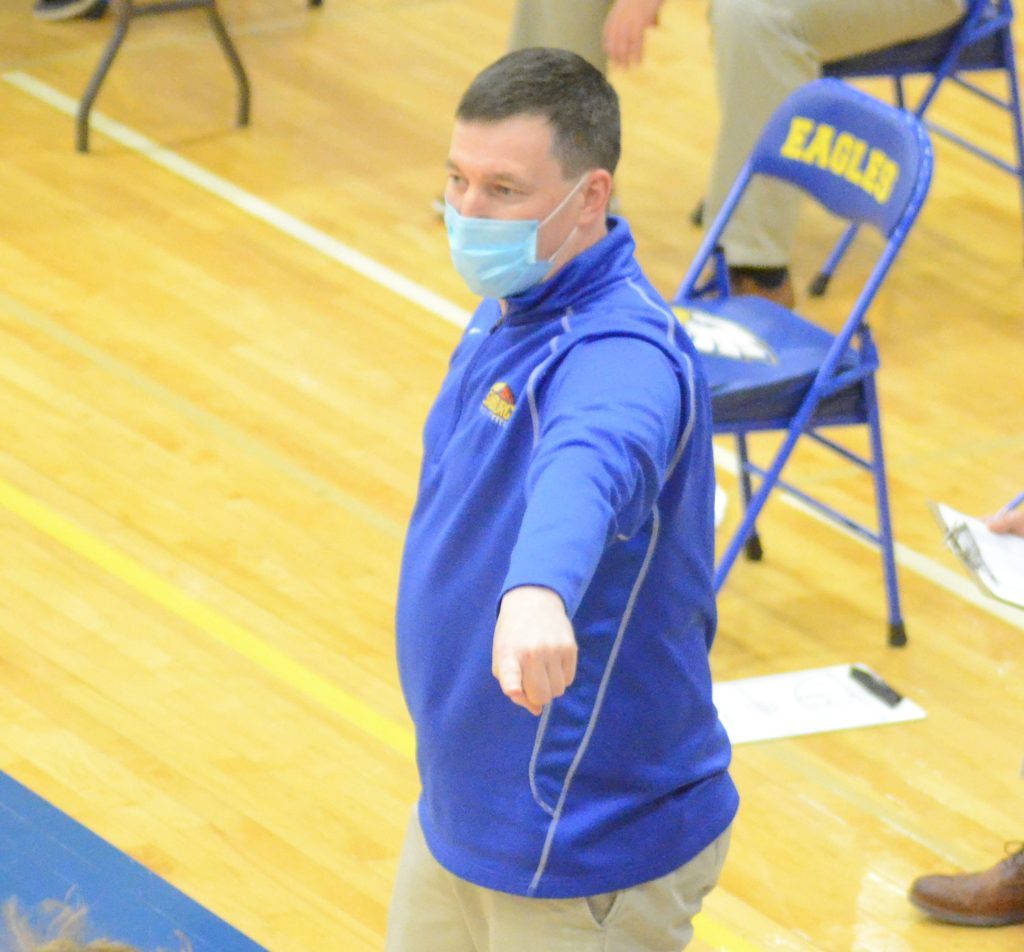 Sandburg’s Todd Allen, shown coaching against Stagg earlier this year, left the boys basketball program but will coach the girls bowling team and continue as the girls golf coach at the school. Photo by Jeff Vorva

In a whirlwind of interviewing activity, Sandburg Athletic Director Steve Schanz has what he calls a “Fab Five” of new coaches replacing those who had some outstanding credentials in their own right.

On May 27, the Consolidated High School District 230 Board of Education approved the hiring of five new Eagles coaches, including the high-profile football and boys basketball positions.

Allen is not through coaching. He remains the girls golf coach and will take over the girls bowling program for Susan Vogel next winter.

Lauren Meister, a former Downers Grove South standout who played softball at Bradley and was a member of the Braves’ NCAA Tournament team in 2009, takes over softball duties for the retiring Jim Fabianski.

Donna Driscoll, who coached Christine Magnuson when the future Olympian was at Andrew, takes over the girls swimming program for Anna McBride.

“I couldn’t be happier with the core we have,” Schanz said. “I call them my Fab Five. It’s a great five that we have.”

He and some of his committee members had to wrap things up in a matter of weeks after a late-school year barrage of retirements. 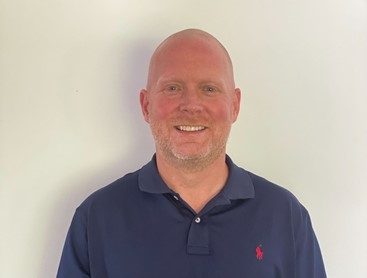 “It was not surprising,” he said. “With this pandemic, going through this whole year was extremely stressful. It’s extremely stressful to be a head coach anyway. Then you add on the pandemic and as we’re starting to come out of it I think people reevaluate their priorities.

“Family is certainly very important. That was the overlying theme with everyone who was stepping down. I can never argue with them on that. Family always comes first.”

Sandburg’s new coaching family will include McAllister, who became the first coach in Chicago Public League history to win a football state title when he guided Phillips to the state 5A crown in 2015. He did it again in 2017 and is still the only CPL coach to win a state championship.

McAllister was named Top Football Coach in Illinois by MaxPreps in 2020. He had a 94-28 record in 11 seasons at Phillips.

He called his new job “a unique opportunity to bring the pride and high level of excellence back to the Sandburg football program.” The Eagles last qualified for the Class 8A playoffs in 2015. The program qualified for the postseason nine times from 2005 through 2015 — seven of those under the leadership of Dave Wierzal. Prior to that, they qualified 19 times from 1982-2001.

The Eagles have advanced as far as the state semifinals only once. That was in 1993, when they finished 10-3 and lost to Downers Grove South, 17-0, in the Class 6A semis.

Schanz thinks part of McAllister’s success comes from the relationships that he builds with players.

“Put aside the resume, I was impressed seeing how genuine he is,” he said. “That’s going to translate to building these positive relationships. Players are going to know he cares. He’s going to challenge them, motivate them and care for them as well. He’s ready to get rolling.”

Daniels has 311 career wins at Elmwood Park, York and Stagg. He stepped down as Stagg’s coach in 2017 and since then has worked as an assistant at Addison Trail and Aurora University. Daniels coached Max Strus, who is currently on the Miami Heat’s roster

“He comes in with pedigree of success no matter where he has been,” Schanz said. “He gives any program a jolt. He has a plan and still has the passion – he hasn’t lost an ounce of that.”

Meister has Downers Grove roots, but has been an assistant to Fabianski for three years. New Sandburg Principal Derrick Smith said, “her energy is infectious and will motivate and inspire players to be at their best.”

Driscoll coached Magnuson, the only District 230 swimmer to win a state championship. She was named the Illinois Swimming Association’s Sectional Coach of the Year for Andrew in 2000, 2002 and 2003 and was an assistant at Sandburg from 2017-2019.

Allen’s switch still allows him to coach two sports. The Eagles are a five-time state qualifier including an appearance in 2018. 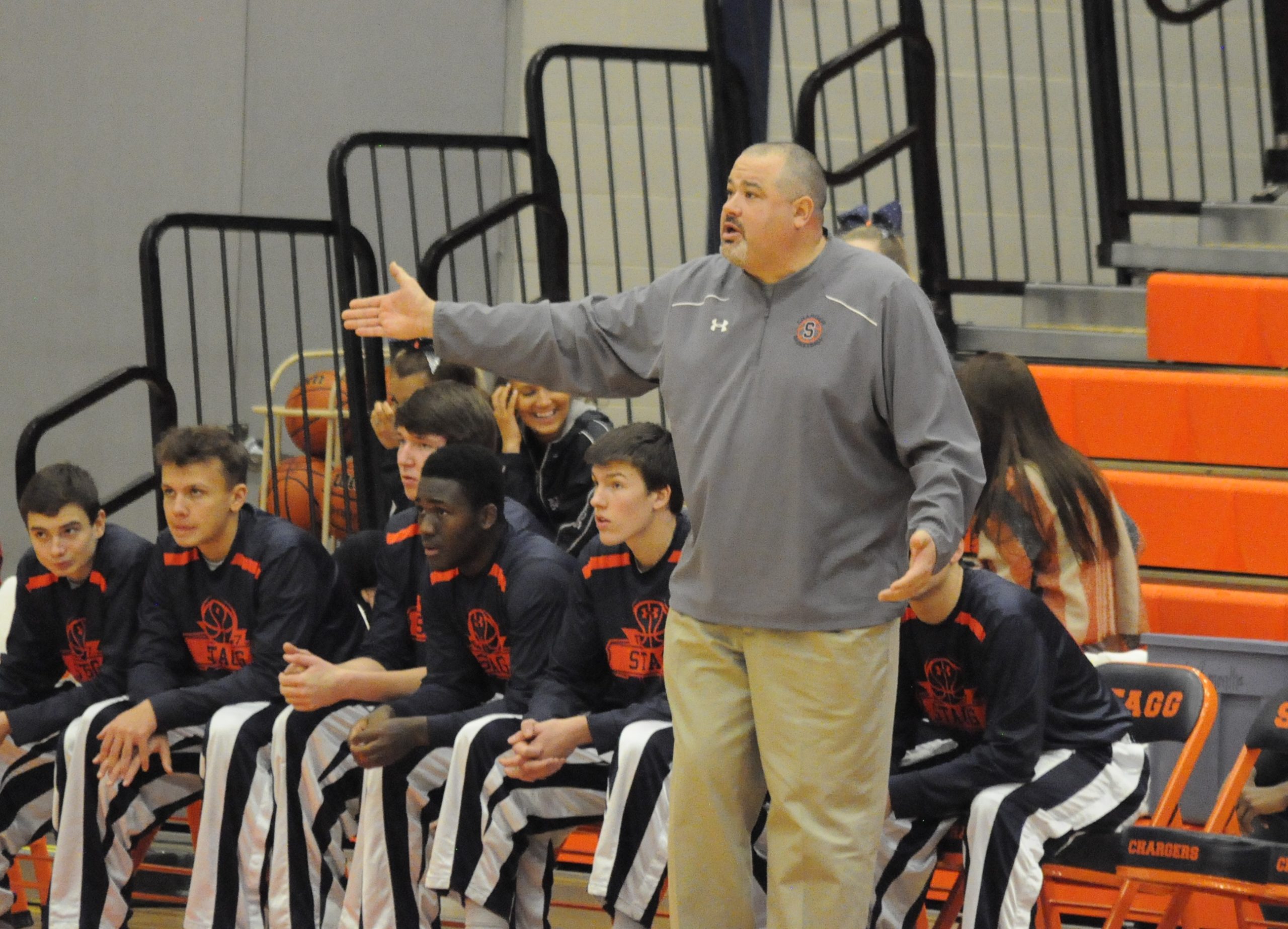