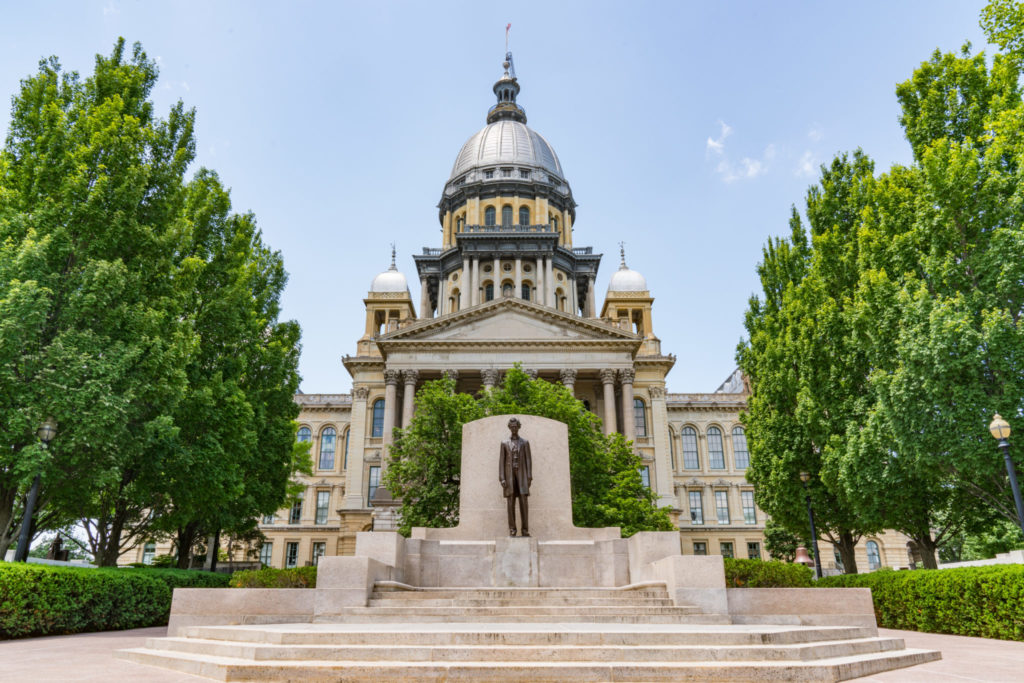 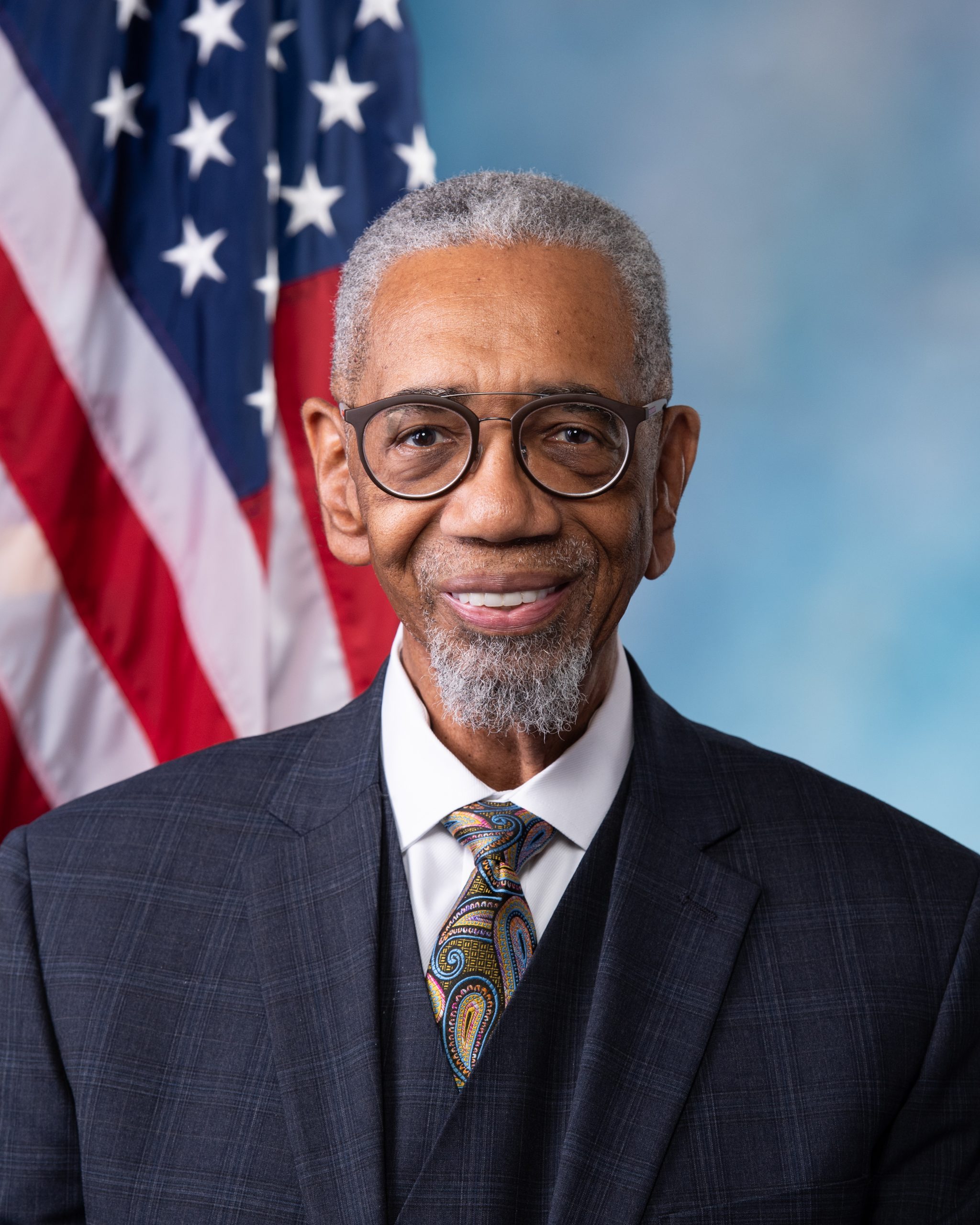 Legislation designed to “lift the veil of secrecy regarding the race and gender of farm subsidy recipients and help ensure an end to decades of discrimination against black farmers by the U.S. Department of Agriculture” was introduced recently by U.S. Rep. Bobby Rush (D-1st), a member of the House Committee on Agriculture.

The Farm Subsidy Transparency Act of 2021 was introduced at the same time in the U.S. Senate by Democrat Cory Booker of New Jersey, a member of the Senate Committee on Agriculture, Nutrition and Forestry,

Importantly, Rush added,the bill would also require the USDA to disclose the race and gender of individuals who were rejected when seeking USDA assistance.

While historic debt relief and support for black farmers was included in the American Rescue Plan, the nation’s ability to assess the success of those investments — and see whether promised reforms are actually working — depends on the ability to track the farm benefits issued by USDA by race and gender, the congressman asserted.

The number of black farmers nationwide has fallen from more than 900,000 in 1920 to less than 50,000 today. Furthermore, Rush claimed, discrimination continues to be reflected in current USDA programs. At a recent House Agriculture Committee hearing on the state of black farmers in the U.S., John Boyd, founder and president of the National Black Farmers Association, testified that commodity subsidies and ad hoc disaster payments still flow overwhelmingly to white farmers. While an eligible black farmer receives an average of $7,755 in commodity subsidies, an eligible white farmer receives $17,206 on average, he said.

Disparities in the crop insurance program — which require a farmer-paid premium many black farmers cannot afford — may be even greater, but it is impossible to know without information about the race of individuals receiving crop insurance subsidies, the congressman added.

“It is critically important that we bring any remaining discriminatory lending behavior at USDA to a screeching halt,” Rush said. “In order to do so, we need to shine a bright light on USDA’s lending practices so that we can clearly see, understand, and address existing inequities. This bill is a timely and necessary response to decades of discrimination against Black farmers at USDA, which was a major factor in the decline in the number of Black farmers from nearly one million a century ago, to less than 50,000 today.

Rush continued, “I was born on a farm, and some of my earliest memories are from my grandfather’s farm in Southwest Georgia — this legislation is highly personal for me. Requiring transparency from USDA is a critical step towards reversing the agency’s dark legacy of racism and ensuring Black farmers get the support they need and are certainly owed.”