The truck was going eastbound on 59th Street, and turned to head southbound onto Archer Road when it tipped over.

The driver of the truck was transported to an area hospital, but was expected to be okay, Summit firefighters said.

The tanker was carrying kosher glycerin, a food product.

The truck was on its side for about five hours and Archer Road re-opened at 12:30 p.m.

Traffic was a headache throughout town as Harlem Avenue has ongoing roadwork at Archer Avenue creating a gridlock on the side streets with those trying to get to Harlem as an alternate.

This was the second truck this year to overturn at that location. 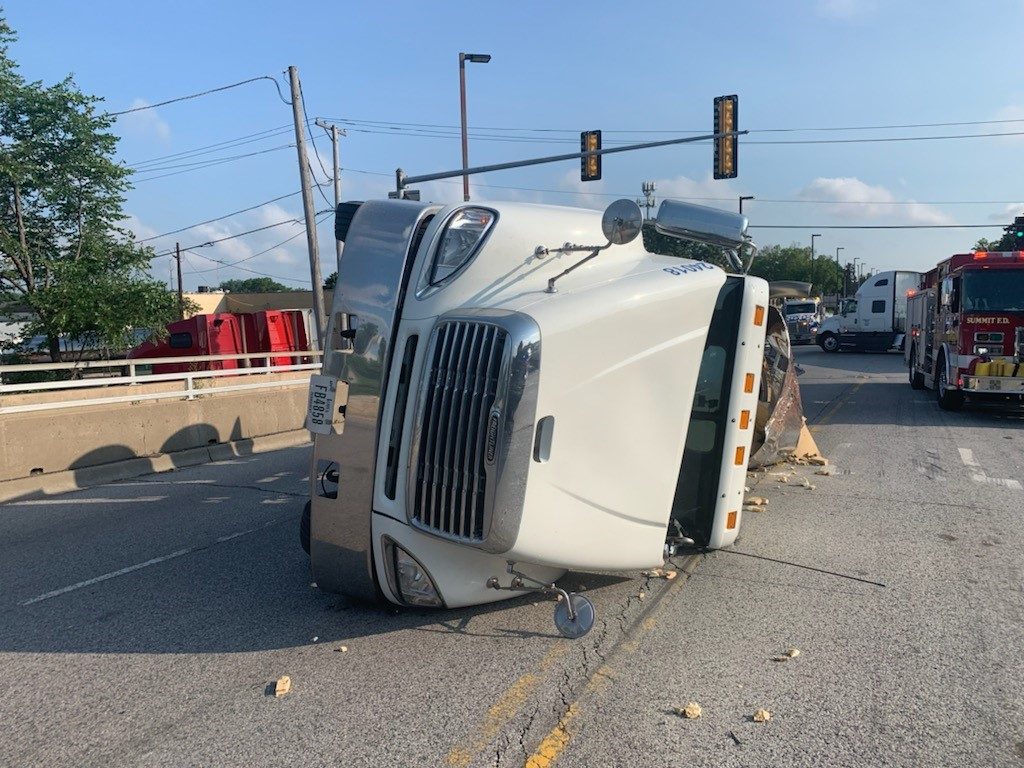 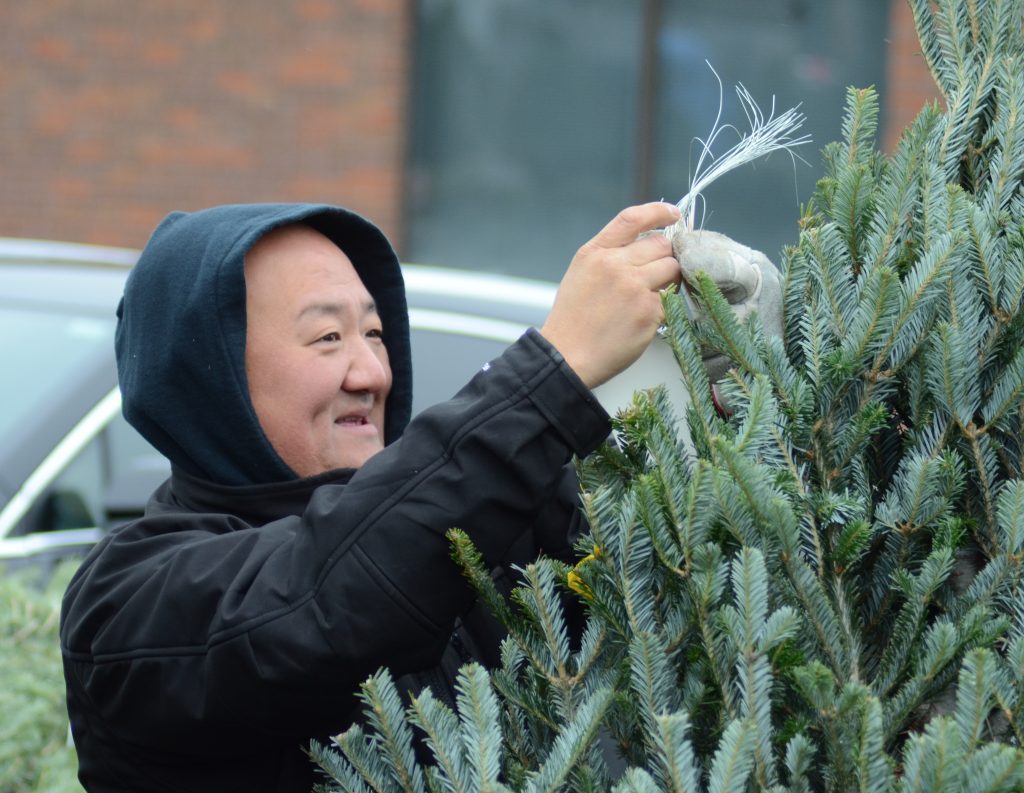 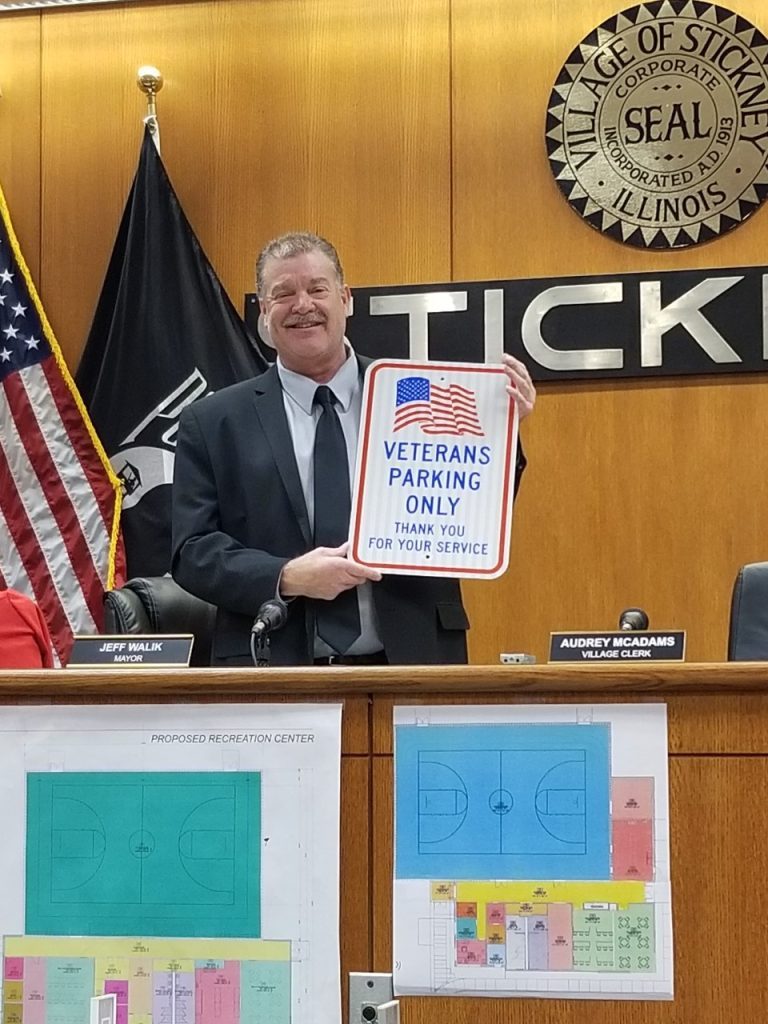