August 4, 2021/Comments Off on Clear-Ridge teens are state baseball champs 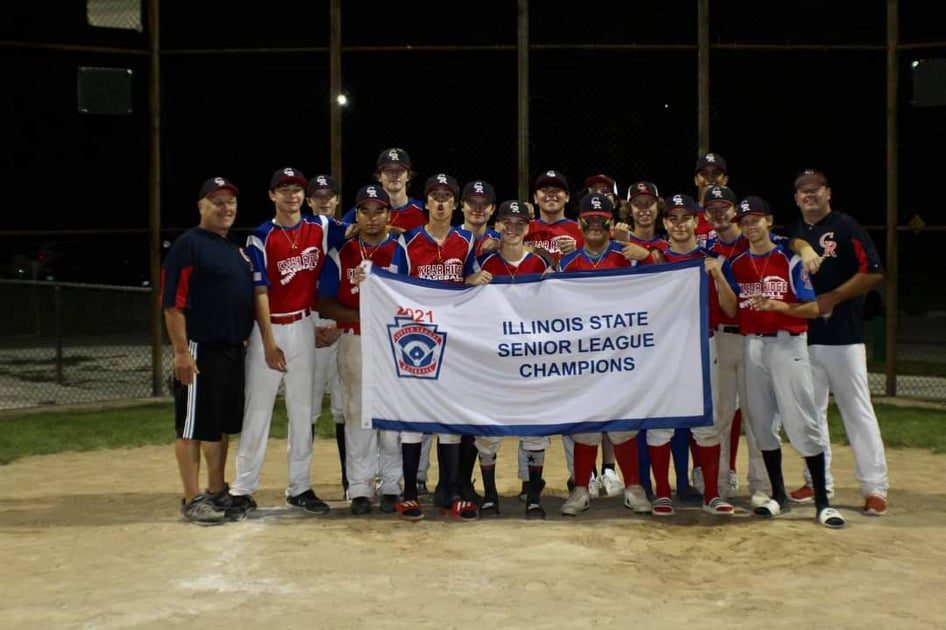 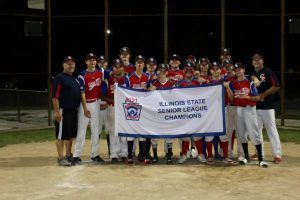