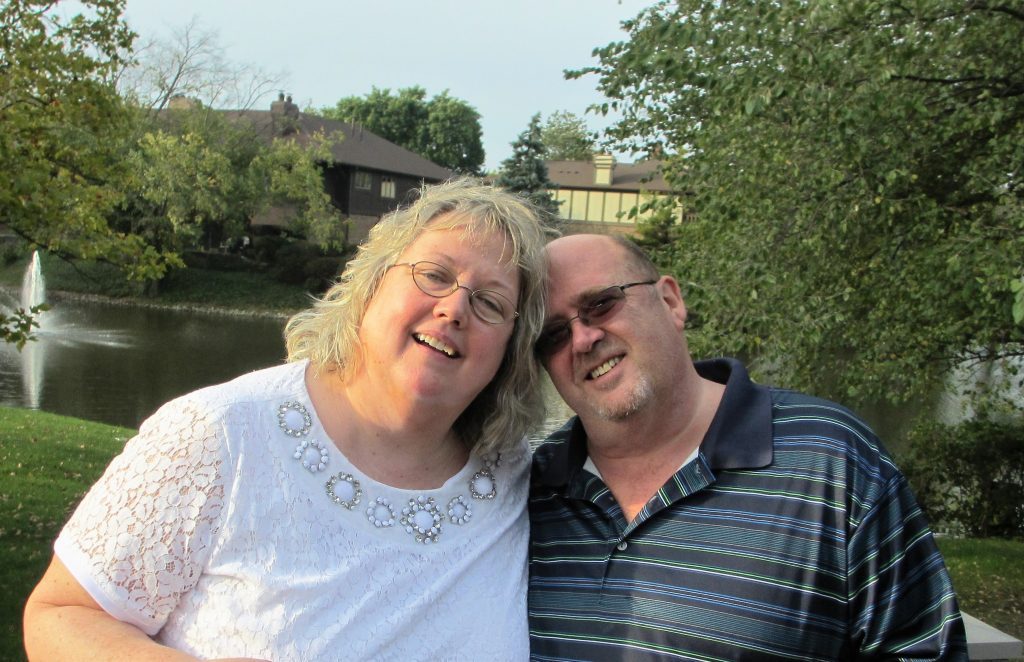 When Jack Murray died on Oct. 23, his wife, Jessica Loftus, didn’t feel comfortable arranging a wake or funeral because of the climate due to the pandemic.

She thought a better idea would be to hold a spring event to celebrate his life because the former Regional editor and Reporter reporter loved the spring.

Things were getting better with COVID-19, but it was still a little iffy to host a large group of people together.

So, Loftus decided to create a book in his honor filled with some of his writings over the years.

“Jack of All Words” is available for free at the Palos Park Public Library, 12330 Forest Glen Blvd. Camille Kreicioch, the owner of Golden Shoes at 12212 S. Harlem Ave., is assisting the Palos Heights Women’s Club in distributing copies to its members. Loftus requests that people take one per household.

While the book is free, she said she would appreciate it if patrons would consider making a donation to the Palos Lion Club, an organization Murray was a member of.

“He wrote about everything that was significant in his life,” Loftus said. “I put it together as sort of an autobiography using his stories.”

The 64-page book covers a wide array of subject including heartfelt tales of friends and family, his love for the Palos area, and human interest features on people throughout the south suburbs.

“He was exceptional about writing stories about people and placing them in some sort of historical context,” Loftus said. “He was a history and political science major and that’s the way he thought of everything. He read an hour or two a night of heavy-duty history books.”

Loftus said she worked on the project for about 10-15 hours a week starting in January.

She is her own worst critic when it comes to the final product. She said there were mistakes in the book, especially when she typed some of his columns from physical copies of a newspaper.

“I’m sure Jack would cringe over the copy mistakes,” she said. “I’m cringing over the design errors. People know I’m not a professional textbook designer. I’m a widow and I’m not in the best frame of mind anyway. I assume they will forgive my efforts.”

“The book was put together rather nicely,” he said. “There are a lot of stories and pictures. Everyone knows how Jack was. He was a great guy and I can’t think of a better way to remember him by.”

Loftus said the feedback she has heard was positive.

“People understand what went into it,” she said. “It was a loving tribute.”