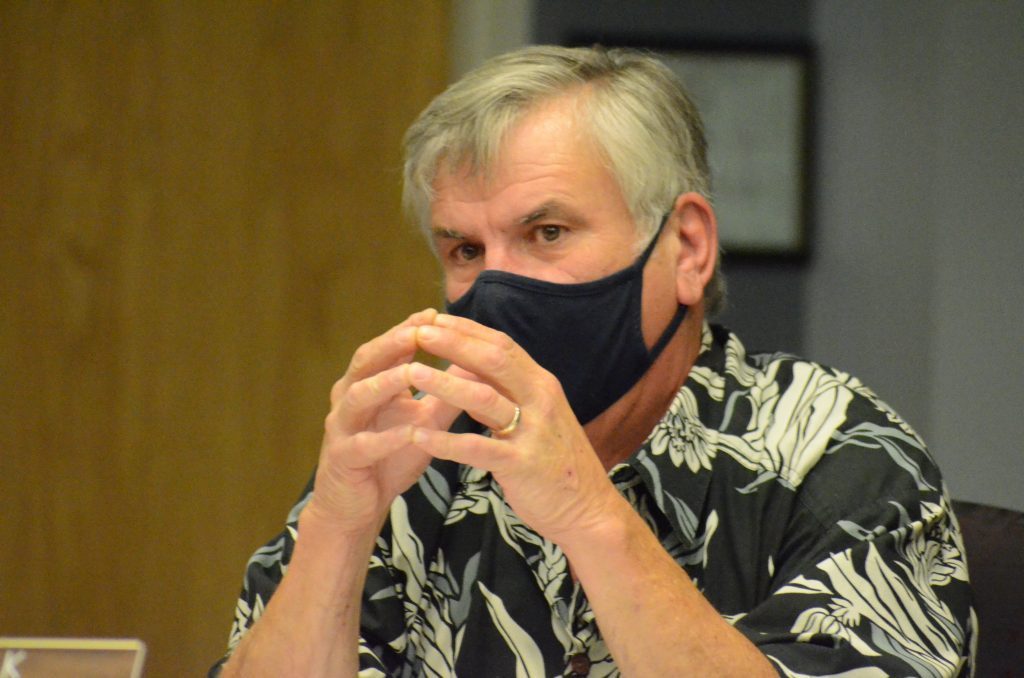 Palos Park officials opted out of a chance to allow video gaming in the village in 2010.

All of the surrounding communities, except Palos Heights, have allowed gaming machines in some of their restaurants and bars and that has caused concerns for business owners in Palos Park, who have complained to officials that they are at a competitive disadvantage. Couple that with trying to recover from the COVID-19 shutdown in 2020 and they are feeling some hurt.

Mayor John Mahoney brought up the possibility of bringing the gaming machines to town to help ailing businesses at Monday’s council meeting at the Kaptur Center. The consensus was that the commissioners did not appear to be enthusiastic about the move but if it helps keep businesses from closing or leaving and can bring in new business, it might be worth it.

The bottom line is that the council wants public input before a possible vote is taken at the scheduled Nov. 8 meeting.

Reed also pointed out that the village does not have a “robust commercial base” and “businesses are not banging on the door” to come to town. He said bringing in the gambling machines may or may not help.

Commissioner Nicole Milovich-Walters agreed and added, “If this keeps businesses from leaving town, it’s something to consider.”

She liked the fact that one rule would be there would be no external signs at the establishments advertising the machines inside.

Commissioner Dan Polk said he wanted to do what was best overall for the village regardless of his opinion of gaming.

“The driving interest in this is not the village council saying, ‘Hey, we could build another seven feet of road because we have a couple of thousand dollars from video gambling,”’ he said. “It comes from businesses coming to us and saying, ‘We lost a competitive edge magnified with the fact that people don’t go to restaurants and bars the way they did 2 ½ years ago.

“While the threat of leaving the Park hasn’t been stated, certainly the desire to have alternative income streams for those places has been.”

After the meeting, Mahoney said it’s not just bars and restaurants that can suffer.

“There’s a symbiotic relationship with these businesses,” he said. “In a shopping center, the restaurant that has a lot of people and a lot of traffic benefits the other businesses. This is bigger than just the restaurants and bars.”