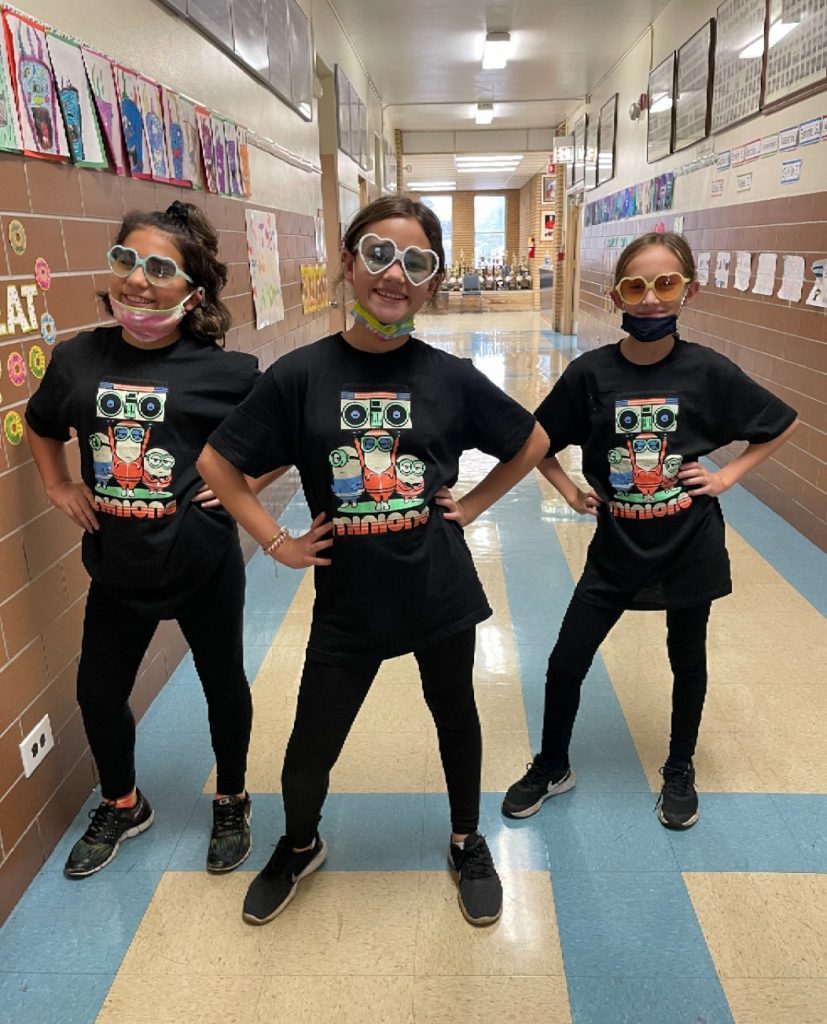 As part of Red Ribbon Week, students (and even some teachers) at St. Daniel the Prophet School dressed alike with partners to stand together against drug abuse, including Kasey Pena, Samantha Jamro and Gianna Whalen.

Red Ribbon Week, an initiative of the non-profit National Family Partnership, was launched in 1985 in response to the murder of federal Drug Enforcement Agency Agent Enrique Camarena. Angered parents and youth in communities across the country began wearing red ribbons as a symbol of their commitment to raise awareness of the killing and destruction cause by drug abuse in America.